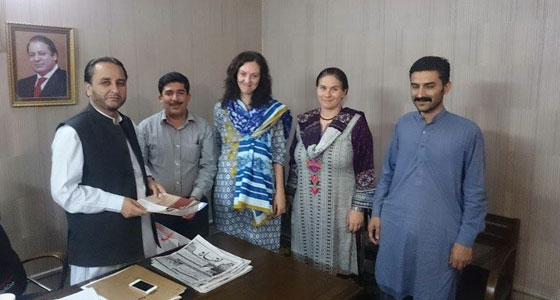 Along the border of China and Pakistan, some fifteen thousand feet above sea level at Khunjerab pass, more than 5,000 locals, officials and tourists came together 26 – 27 August for the Khunjerab Pamir Cultural Festival. The colourful festival brought various communities from across China’s Xinjiang province and Pakistan’s Hunza district together through traditional dance, food, arts, crafts and song. The people of the region share historical cultural and economic ties, dating back to the time of the ancient Silk Route.

Artists from across Gilgit Baltistan and China’s Xinjiang and a thirty-member delegation from the Chinese state attended the two-day event which caught the attention of many leading TV channels and newspapers.

A testament to the festival’s success, the Gilgit-Baltistan government announced its intention to make the festival an annual event, and to further cross-border cooperation with regard to tourism, a memorandum of understanding will be signed between Gilgit Baltistan, Pakistan and Kashgar government of Xinjiang province, China. 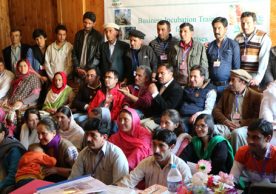 ICIMOD and AKSRP organized a training to promote these value chains and build the capacities of community members from the ... 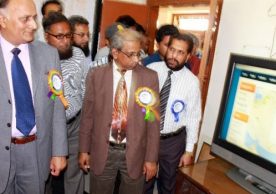 Recovery and Resilience in Nepal 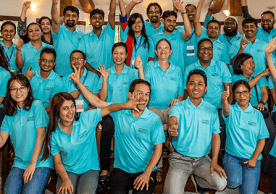 The Hindu Kush Himalayan (HKH) region, a global asset for food, energy and water resources, is ...