Working to Avoid a Disaster 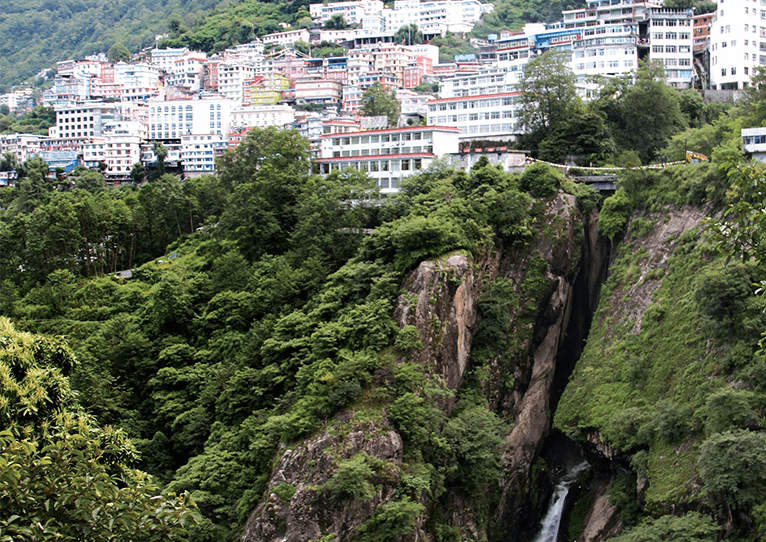 In the early hours of 2 August 2014, nearly two kilometres of soil, mud and rock, which had become loosened by the yearly monsoon rains, detached from a hillside in the district of Sindhupalchowk north of Kathmandu and slid downwards towards the village of Jure. The debris wiped out large sections of the village, and then continued until it reached the Sunkoshi River below, where it blocked the water and created a dam. In the hours that followed, the dammed water formed into a lake that, should it burst, would unleash torrents of water on hundreds of villages, reaching as far south as India. Besides creating the dam, the landslide killed 156 people, and displaced more than 430. It submerged a hydropower plant that supplied electricity to Kathmandu and other places, and it destroyed sections of the highway linking Nepal and China, which cost the country nearly USD 400,000 in trade revenue each day it remained closed. After 45 days, the Nepal Army helped the country avert even more disaster by digging a canal and releasing some of the dam’s water.

In response to these developments, ICIMOD’s Koshi Basin Programme, in partnership with the Institute of Mountain Hazards and Environment under the Chinese Academy of Sciences, started the Water Management and Hazard Risk Reduction Project in 2013. The project, which will continue through 2016, has the goal of reducing the risk of more disasters along the vital Nepal-China trade corridor, among other places. The team set out to map the landscape, precipitation, geology, and economy around Zhangmu, the Chinese border town that sits nestled in a lush green hill above the river gorge that divides the two countries, in the hopes of creating a disaster mitigation plan.

After a year of research and mapping, the team identified 18 potentially-dangerous glacial lakes in the mountains of the Tibet Autonomous Region, including Cirenma Tso, which had reformed. The hills around Zhangmu, too, had sections that were at risk of landslides. The team presented their findings at Nepal’s Tribhuvan University, and drew up a proposal with specific action points for cross-border cooperation, some of which included creating an interactive water resources and hazards information platform for government ministries, establishing a landslide catchment demonstration site along the area’s trans-border highway, and initiating community-based flood warning systems in the area.

The resulting action plan fed into larger ongoing efforts of the Chinese government to reduce the risk of landslides in the area. In May 2014, China decided to invest USD 483 million into the implementation of risk reduction initiatives around Zhangmu. Encouraged by the response, the team has now has shifted its effort downstream to the Nepal side of the border, where it is hoping to initiate an early flood warning system that can work across countries. The project stands as an example of constructive regional collaboration that can not only help lessen the area’s potential for future disasters, but also serve as a model for other similar projects across the Hindu Kush Himalayas. 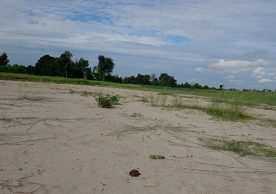 When the World Shakes

After a massive earthquake, ICIMOD responded with data, analysis, relief, and government support in the Koshi basin On 25 April 2015 ... 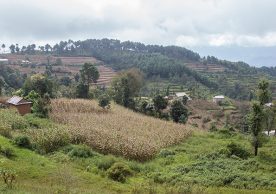 The Power of Working Across Boundaries

Research suggests that a cooperative, river basin approach to water resources management can be beneficial to all countries In the Koshi ...

As part of a wider effort between Nepal, India, and China to strengthen disaster risk reduction (DRR) in the Koshi ... 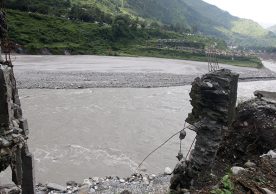 Floods are a major natural disaster aggravating poverty in the Indus and Ganges-Brahmaputra-Meghna (GBM) basins, which is home to over ...