In recent decades, the Hindu Kush Himalayan (HKH) region has been affected by rising emissions of air pollutants from urban, industrial, and rural sources. This has raised concerns about deteriorating air quality, impacts on health, and increasing stratospheric pollution above the Tibetan Plateau, among other issues of significance.

Poor air quality, in particular, is a major health concern in South Asia. With rapid urbanization, it has significant consequences for large urban populations in the HKH region. However, the literature on the health impacts of air pollution has generally not focused on why people continue to expose themselves to high levels of air pollution, particularly those working in vulnerable occupations. There is also limited understanding regarding the impact of air pollution at the household level. When a breadwinner working in conditions with heightened exposure to air pollution cannot continue to earn an income, what are the cascading impacts on other family members and their well-being? To delve into this matter, ICIMOD’s Atmosphere Initiative is undertaking a comprehensive study on “Exposure and impact of air pollution on the life and livelihoods of the urban population”. This study will cover three cities in the HKH region: Kathmandu (Nepal), Lahore (Pakistan), and Mandalay (Myanmar).

The study requires a consistent methodology that allows cross-country and cross-sectoral analyses. The methodology needs to capture the temporal and cascading nature of the exposure and impacts of air pollution at the household level. This pre-survey workshop will allow the study team (which comprises members from the social and physical sciences) to acquire a common understanding of the research problem, methodology, data collection, and analysis. 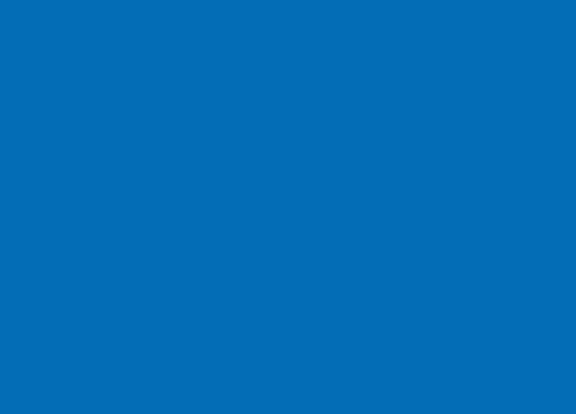 Reflecting on the ICIMOD–FNBI partnership

The Federation of Nepali Brick Industries (FNBI) has been a key partner in our efforts to create an enabling environment ...